What can marketers learn from Nelson Mandela?

Paul Skinner, founder of the Agency of the Future and Pimp My Cause discusses how marketers can draw inspiration from the life of Nelson Mandela, published on the IAB UK on 9/1/14.

When Idris Elba began the filming of Long Walk to Freedom, he confessed to being terrified of getting it wrong. How can you do justice to the portrayal of such an immense leader?

It can’t be easy for any of us to think about what we can do as a fitting tribute to one of the few men whose lives genuinely enabled historic change. Indeed according to the ‘Tweet of God’ “The best way to honour Nelson Mandela’s memory is, in whatever way is most appropriate and relevant for you, to quit being such an arsehole”.

But can we aim a little higher than that? After all, as marketers we spend most of our time trying to change things, so perhaps we can draw inspiration from Mandela, perhaps not to change history, but to change whatever it is in our gift to change for the better.

Mandela may have been one of history’s most charismatic leaders and he did not shy away from trusting in his own judgement as an individual despite what those around him advised. Indeed, when many of his supporters demanded escalating violence as the only possible solution, he had the courage to say “as long as I am your leader, it is my duty to tell you when you are wrong”. In many ways he was the last surviving truly great figure of the twentieth century.

And yet his most powerful successes came from a remarkably contemporary way of seeing the interests that unite people and a singular ability to identify paths of action that could enable extremely opposed groups to somehow find common cause.

When Margaret Thatcher passed away earlier in 2013, the commonplace observation of the media was that she was a “divisive” figure. The opposite attribute is most commonly accredited to Mandela: he was a man capable of unifying a nation on the brink of collapse and building a shared sense of identity and purpose against the most dramatic odds and in the wake of unthinkable personal cost.

Through his Government of National Unity in which other parties were invited to participate, the Truth and Reconciliation Commission chaired by Archbishop Desmond Tutu, and his subsequent work addressing other global conflicts as a trusted independent mediator, Mandela displayed a deeply thoughtful and creative approach to identifying ways of working together among the most opposed and disparate groups. The world had never seen the kinds of initiatives he was able to develop to answer the most desperately challenging questions with answers that could somehow bring people together.

One of the real privileges of being a marketer is that we can draw inspiration from anything. Going to the cinema, eating at a restaurant, watching a superb new play, can all feed our creativity and provide a spark that translates in a new context into something that can make a difference. Perhaps as we admire Mandela’s monumental achievements, it is worth pausing for a moment and identifying in our own context what we can do to dig deeper into the interests that our audiences share, thinking more carefully about the opportunities we create for people and doing more to take as our starting question: “how can we genuinely improve people’s lives?”.

For Coca-Cola this might mean influencing global cultural conversations for the better, for example through their Small World Machines campaign to connect people on different sides of the India-Pakistan border. These were vending machines that connected people using them in different locations, enabling them to see each other, reach out and “touch” hands or even follow the steps of a shared dance routine. It proved once again that even in a turbulent context we share our fundamental common humanity.

Or for a group like Virgin it may be about re-framing the jobs of all their staff around the core proposition of what they each do to enhance the lives of their customers and painting these across the walls of their work-places, reminding them that the best approach to business is to be on the side of your customers.

Often the best examples of this approach reflect a collaborative, almost post-competitive mind-set in which the supporters and partners you can attract matter more than what your closest rival happens to be doing. How many business plans still have entire sections devoted to competitor analysis and forget to survey the field of potential collaborators, and how much fresh potential could be un-locked by reversing that prioritisation?

We can all find ways to do this in the commercial realities of our day-jobs. And why not also extend this enlightened approach to marketing to benefit one of the hundreds of charities and social enterprises who have signed up for Pimp My Cause specifically because they know how much they can achieve with the support of marketers like you? 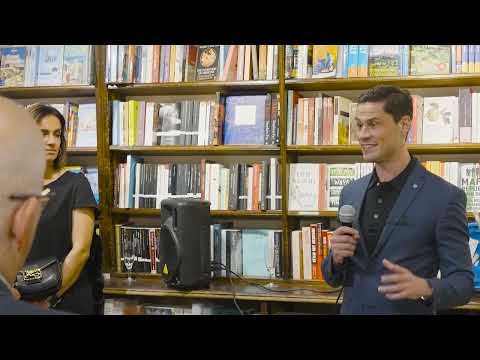 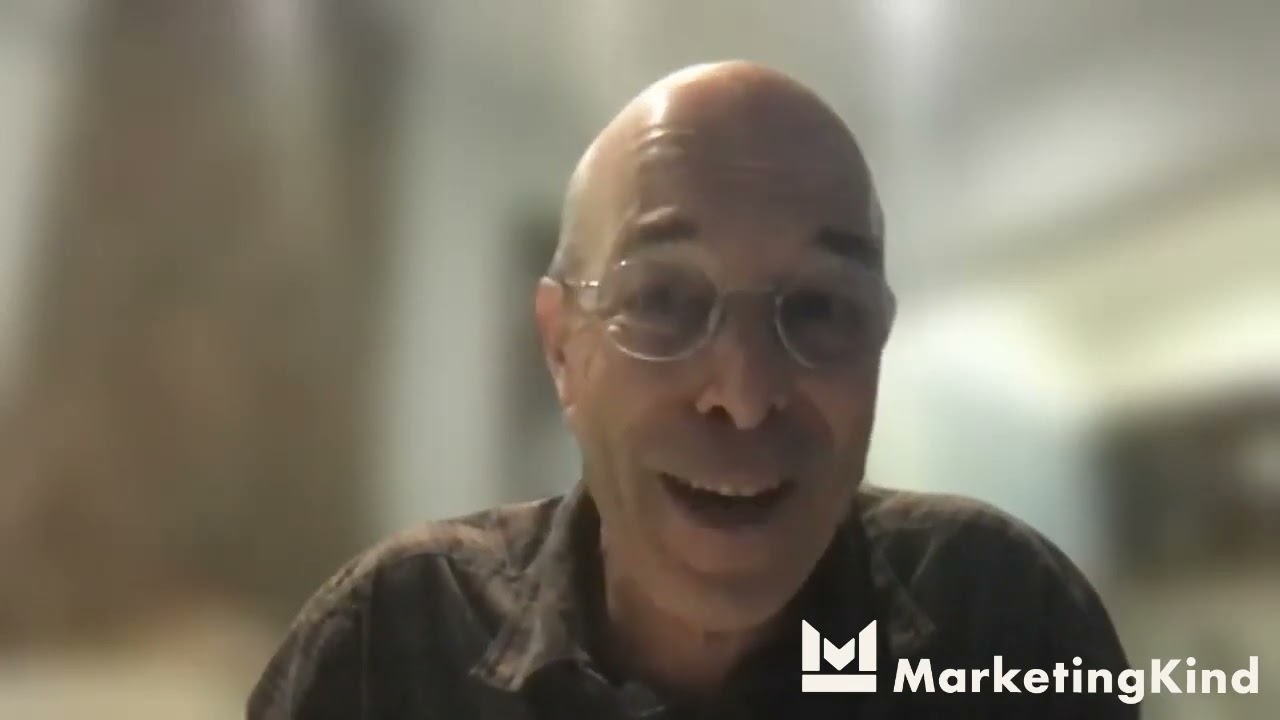 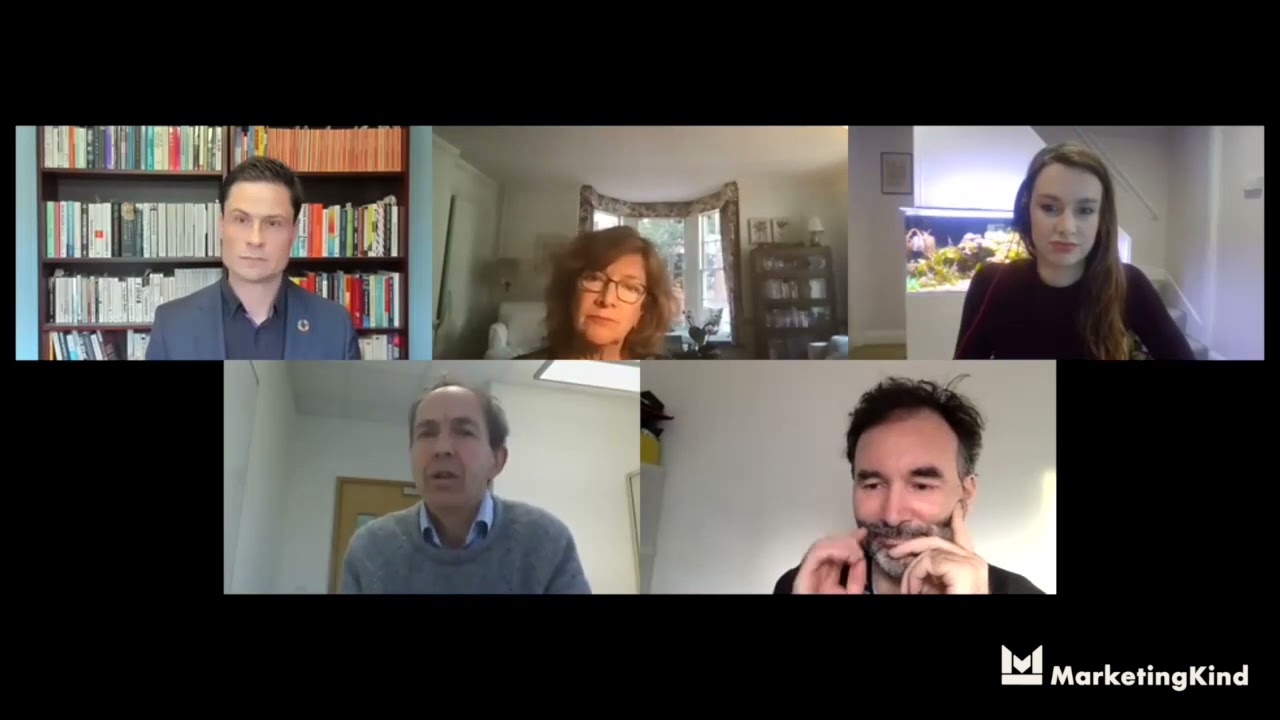